Anyone who’s paid attention over the last five years or so knows Phoenix is on the edge of breaking out on the world stage. We’re excited to be part of the push forward as Phoenix reaches the next level of branding and marketing.

World-renown director Ken Okazaki is teaming up with Adora create to bring his signature 52in2 program to Phoenix.

A year’s worth of dynamic video for your brand.

Each segment plants the seed for an Adora create “Story Tree” that amplifies the impact of each week’s video through strategic scheduling, posting and measurement.

Sound impossible? It’s been done with everyone from Jason Pilgrim of the Global Kaizen Group to Grant Cardone, Taki Moore, and even Mr. Wonderful himself, Kevin O’Leary.

Now six local brands, as either businesses, professionals, authorities, or influencers, will have a chance to go through this amazing process and experience the incredible results.

For a film maker of Ken’s caliber to spend 12 days in Phoenix is truly extraordinary. It also shows the city is at a crossroads.

If Phoenix wants to attract world-renowned talent like Ken Okazaki it has to show it’s willing to invest in that talent.

Currently, Phoenix has a reputation for affordability. While affordability can draw businesses and talent the fact is that as the fifth-largest/fastest growing city in the country, Phoenix has a long way to be on par with its national counterparts. Our reputation can’t grow in an environment that doesn’t demand the highest possible standards in everything it does.

High quality demands significant investment and we simply can’t jump forward into what is possible by being cheap.

UPDATE: We’ve had a few slots open up and the clock is ticking. Taking this opportunity isn’t just an investment in your business, its choosing to be part of the vanguard that transforms Phoenix into a global player.

This error message is only visible to WordPress admins

Please go to the Instagram Feed settings page to create a feed. 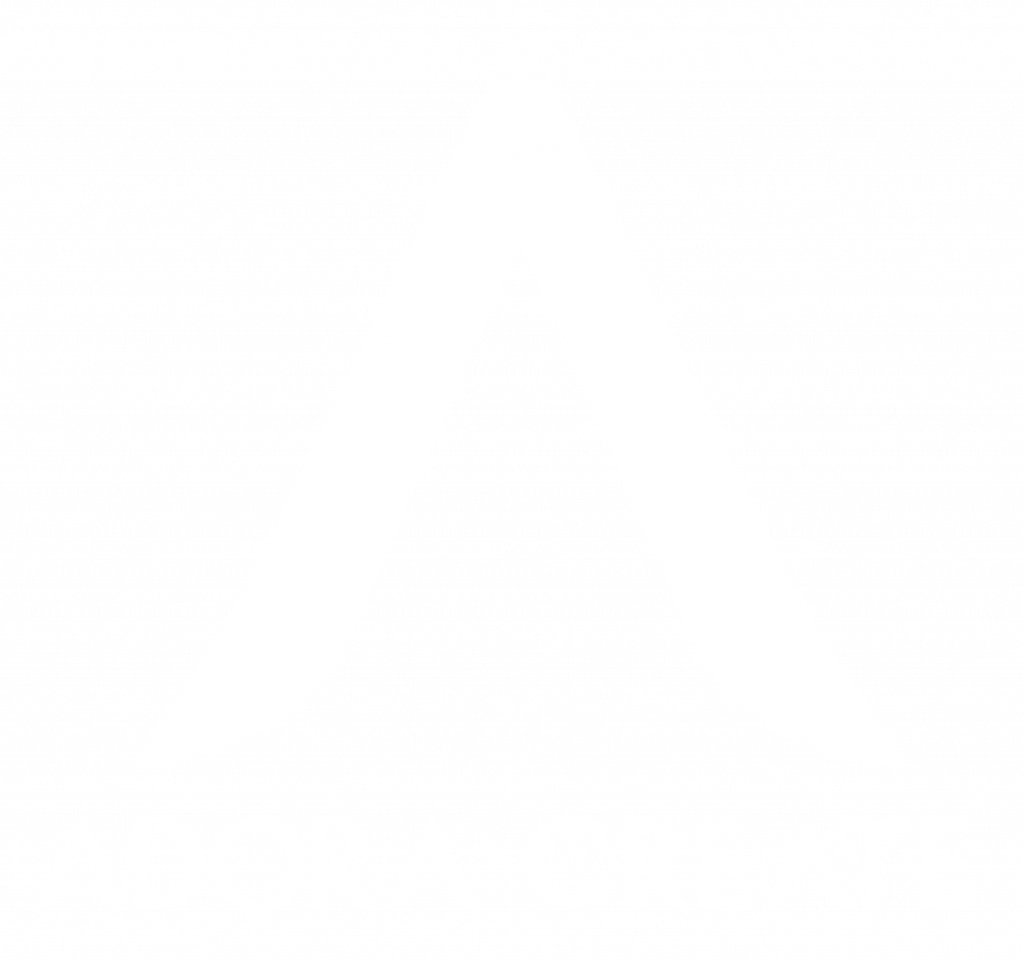 Stay in the Loop

Get email updates on all things Adora Create.